Growing up in the Medway towns Chris became friends with the artist and punk musician Billy Childish who introduced him to the exploits of homemade music-making at an early age. This led to a lasting DIY approach and by the time he was 12 he had already started out as a street performer and busker. After hearing Eric Dolphy's music he took up the bass clarinet. He is self-taught.

Also a visual artist, Chris studied painting at Cheltenham art college. During this period he discovered a synergy between drawing and improvisation which led to an interest in self-developed playing techniques such as multi-phonics, circular breathing, micro tonality and generally speaking a more tactile approach to the instrument. This approach has also informed compositional practices out of which a number of works have been written for him by Thanos Chrysakis and sound artist Pete M Wyer. While at Cheltenham he also met songwriter Fyfe Dangerfield who he has worked with in a number of different projects - most notably as additional saxophonist in the Mercury Prize nominated band Guillemots.

He is also involved with theatre music, and recently worked with composer Jon Nicholls on an original soundtrack for Florian Zeller's The Mother starring Gina McKee. In 2018 he was resident at Shakespeare's Globe in London performing music by Theo Vidgen for Alls Well That Ends Well. He has also lived and toured with NoFit State Circus. 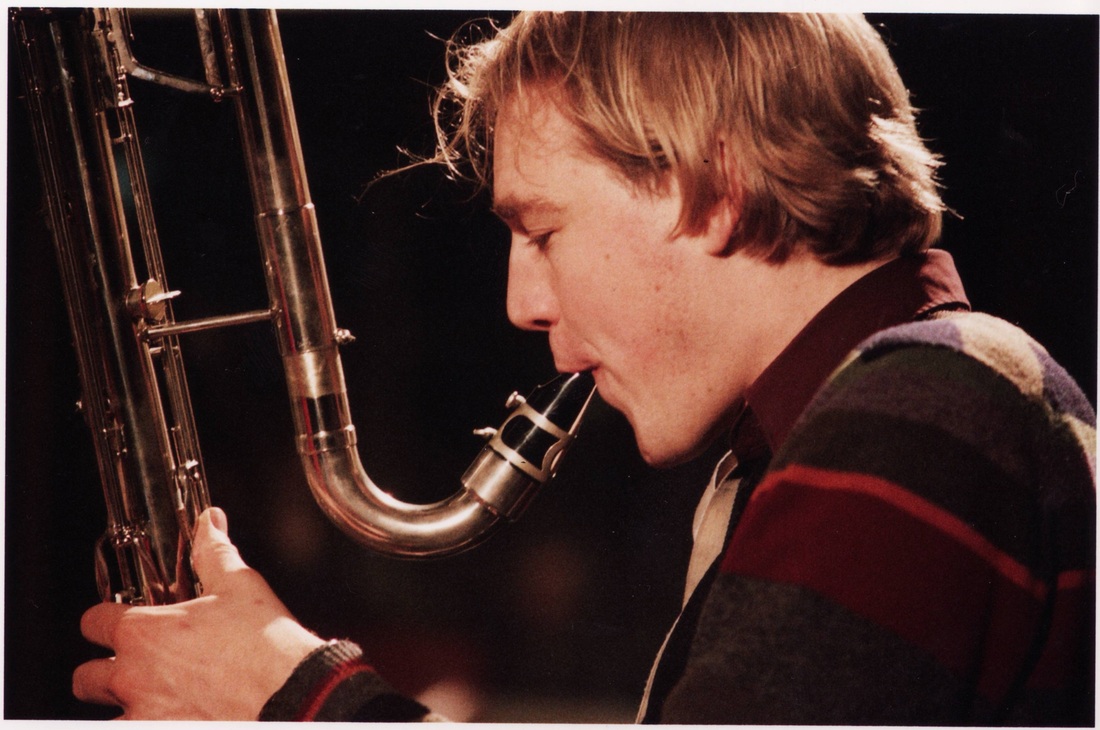